With an experience of more than 6 years in insolvency, we offer viable solutions and relevant winding voluntary arrangement procedure in step pre-insolvency and insolvency proceedings - judicial reorganization and bankruptcy.

Insolvency proceedings under Law no. 85/2006 , relating to companies in insolvency, ie companies whose patrimonies is characterized by shortage of funds available for the payment of certain, liquid and due .

The role of the judicial administrator in the insolvency procedure in the period of legal observation and reorganization is governed by the following principl:

The role of the judicial liquidator in the bankruptcy procedure is governed by the following principles:

The admission in composition with creditors procedure, as well as the ad-hoc mandate are insolvency prevention procedures by which it is being sought the safeguarding of the company that is in difficulty with the purpose of continuing its activity, keeping the working places and covering the debts, by amiable procedures of debts’ renegotiations or of their conditions, or by concluding an admission in composition with creditors.

The liquidation of the trade companies supposes a range of judicial and economical operations consisting of finalizing the commercial steps in development of the company, the transformation into money of its assets and collecting the debts with the purpose of paying the debts to the creditors and diving among the shareholders or associates the remaining assets. 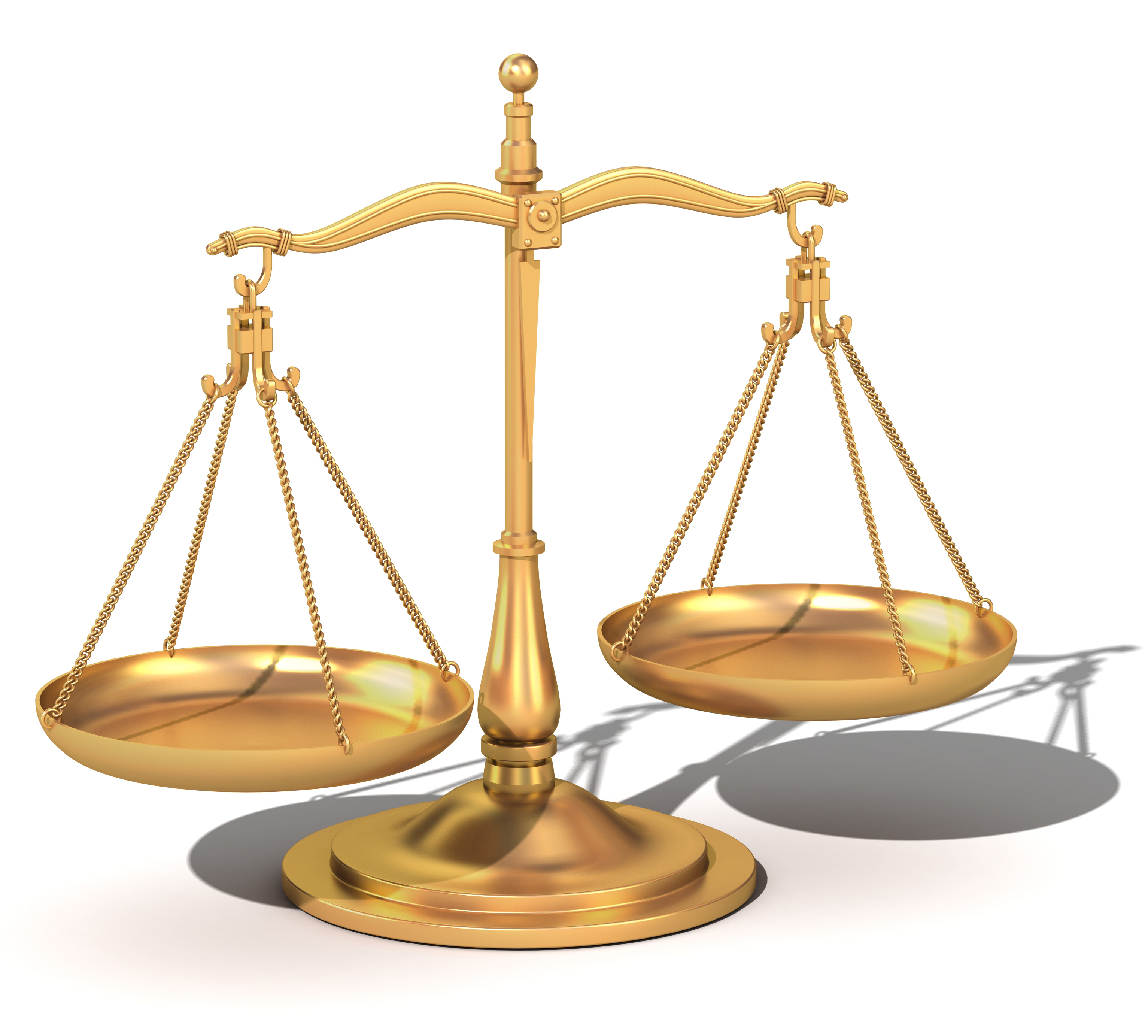